Silent Residue is a project inspired by my grandparents who were forced to flee their Ukrainian homeland during World War II. The photographs examine the faceted landscape of a country discarded—telling the story of a culture and people of fierce determination and unspoken pride.

Ukrainian history is tumultuous; depravity preciously and perpetually swept under the rug. Time seems to keep passing here, simultaneously fate seems to remain the same and not for lack of fight and courage, there simply is no escape. The cause and effect of corruption and conflict roll smoothly and uninterrupted in this region never ending.

The silenced past has irreversibly left its brutal imprint visible in the ethereal beauty of the landscape and is hauntingly echoed in the physicality of place. These images were made to capture the residue that seeps across the land and speaks the truth of a repressed people—a story that is unspoken, yet filled with overwhelming beauty. 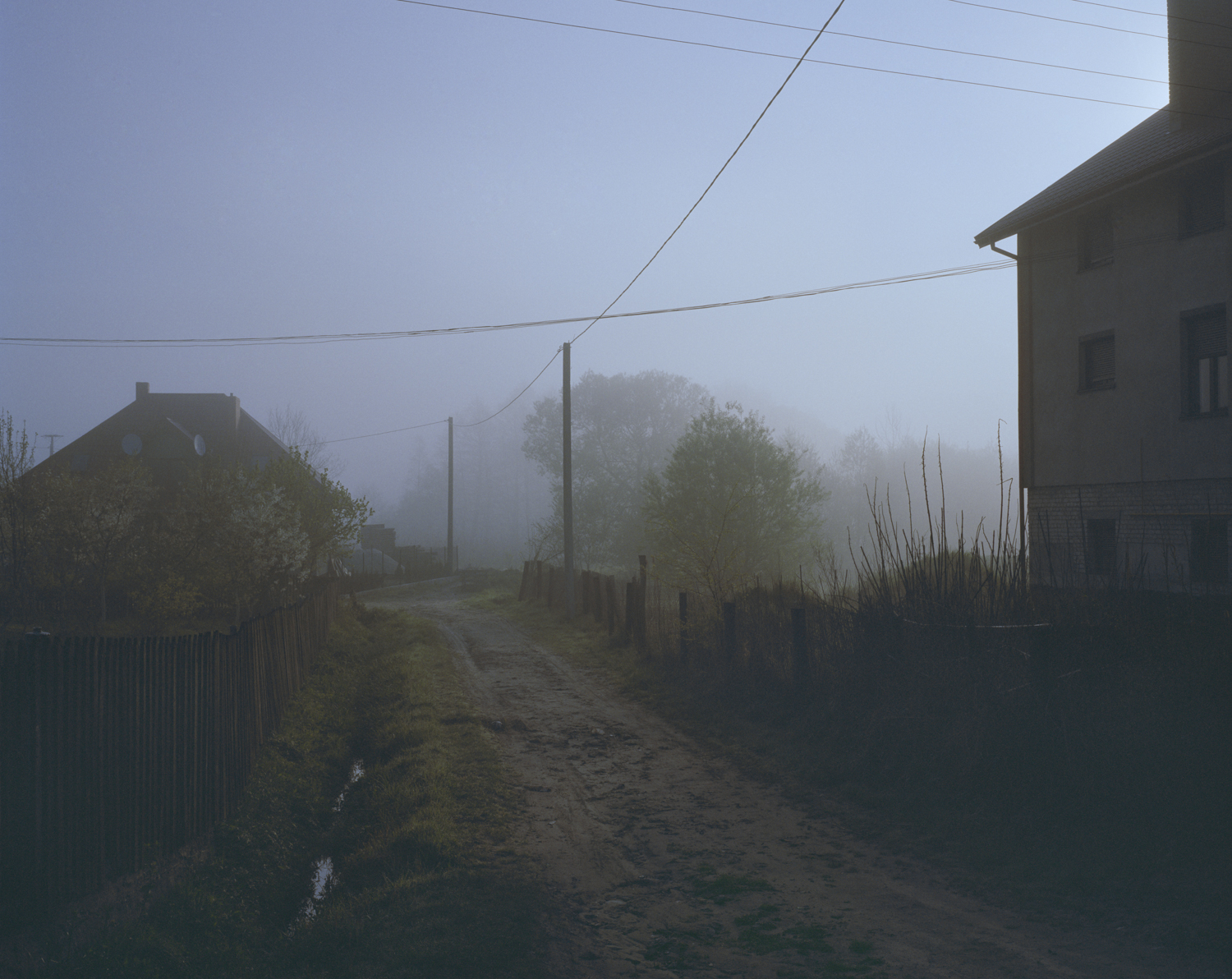 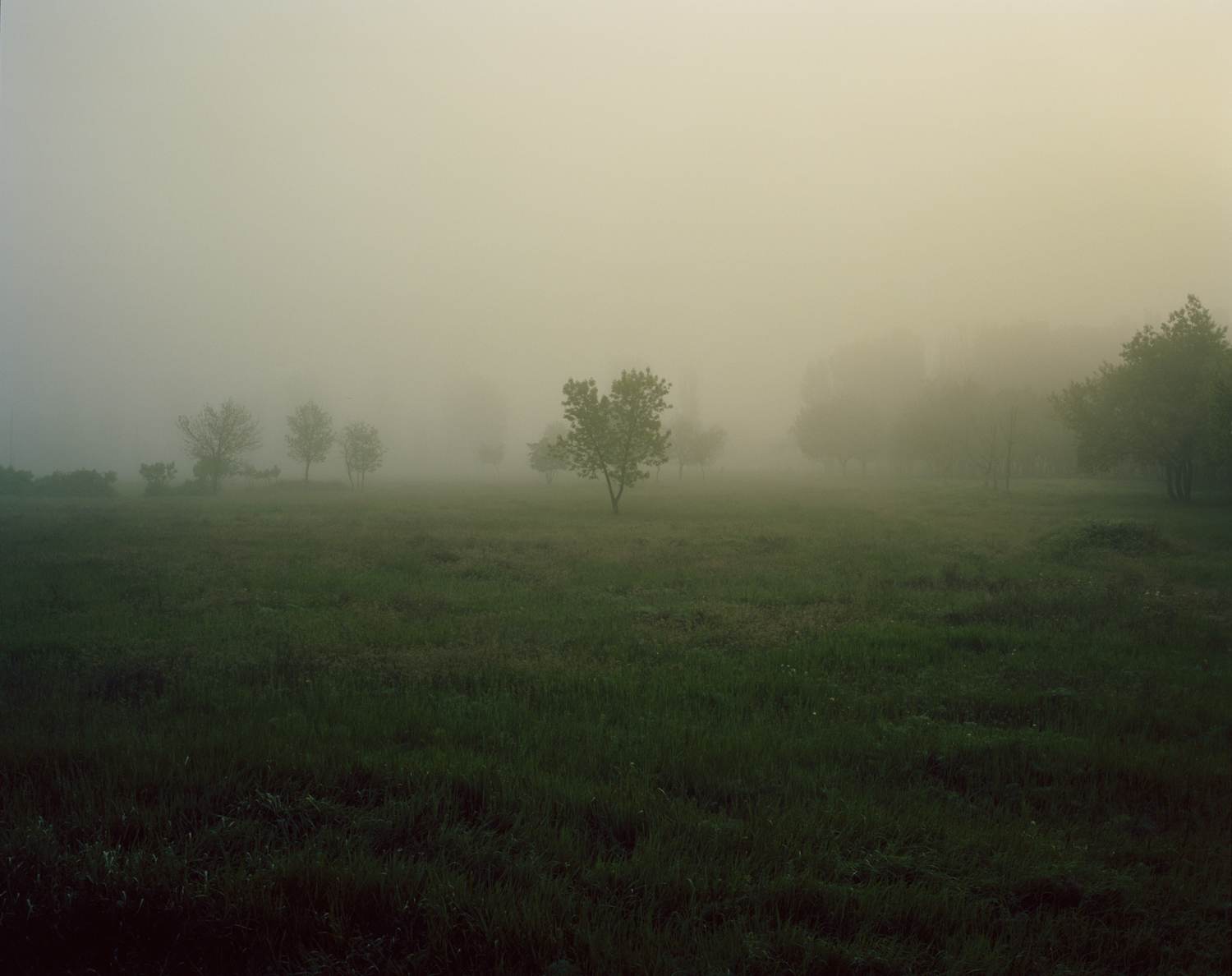 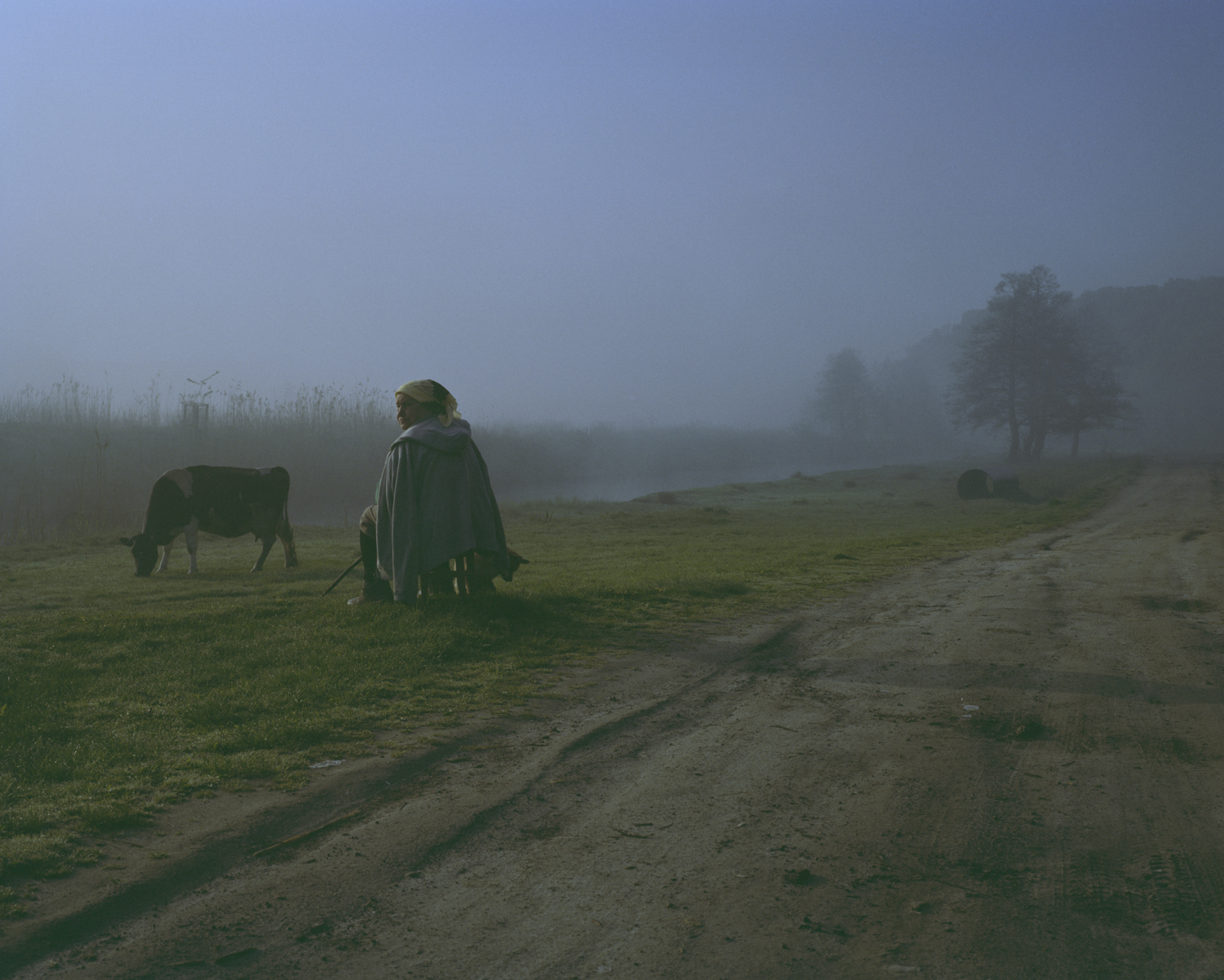 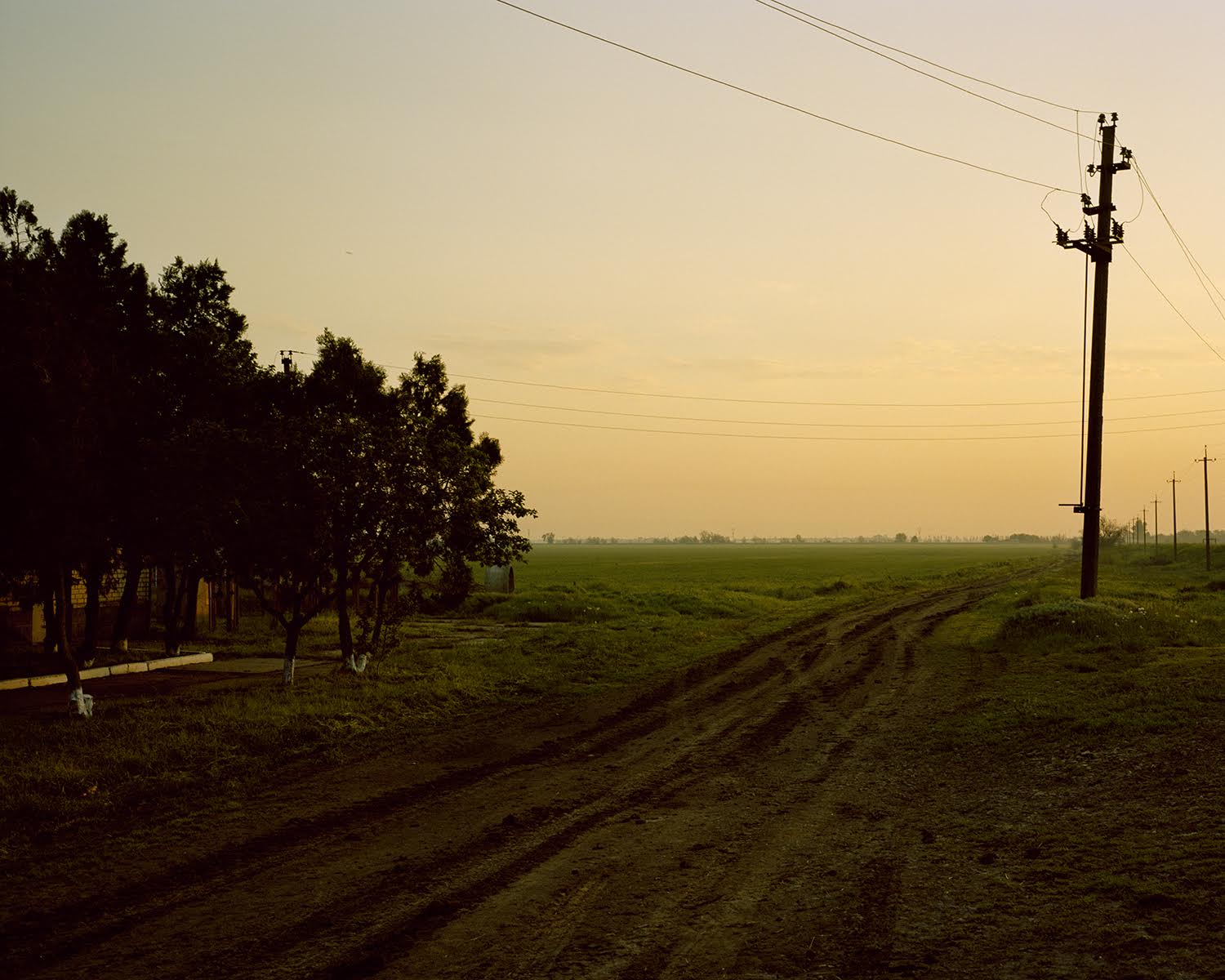 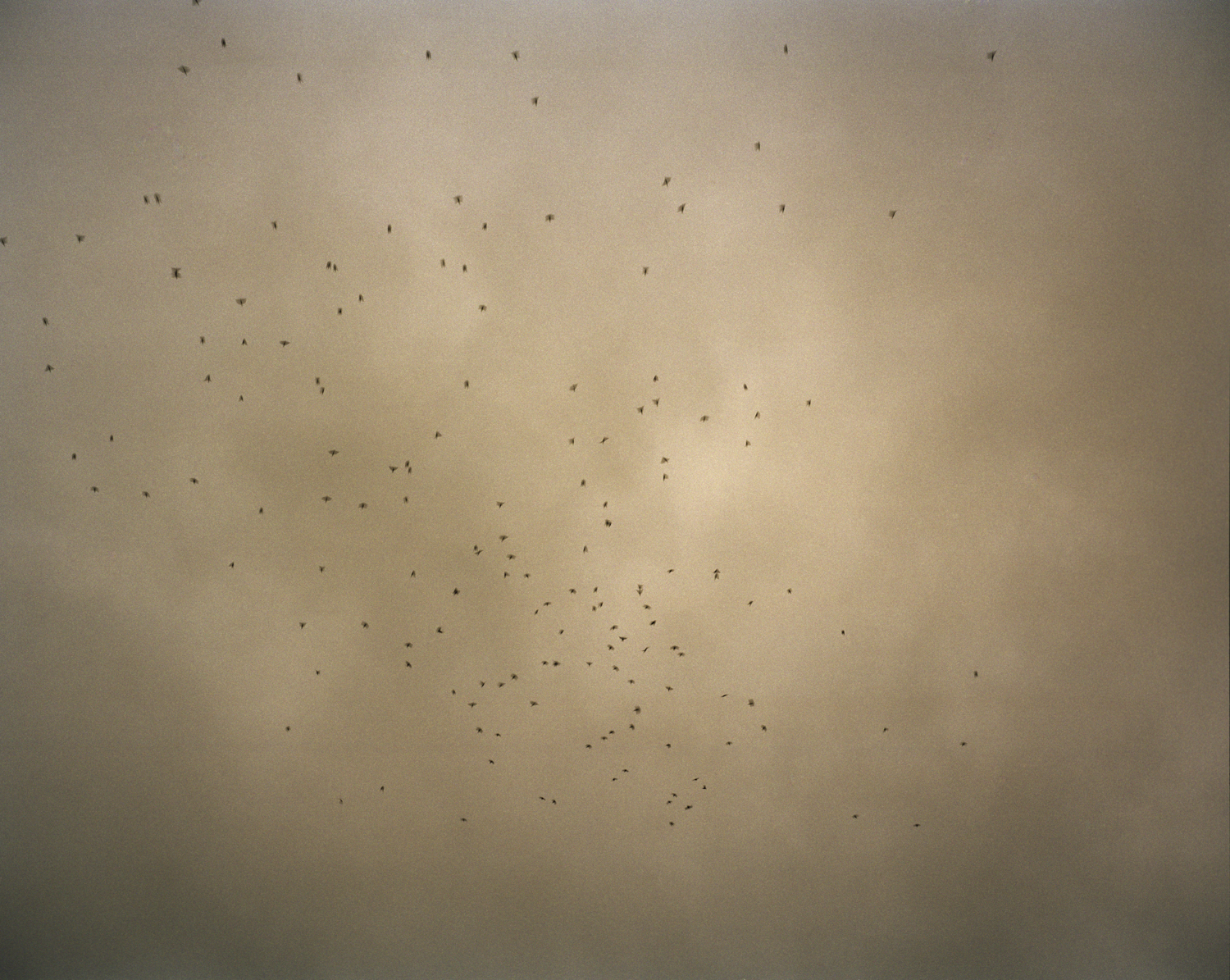 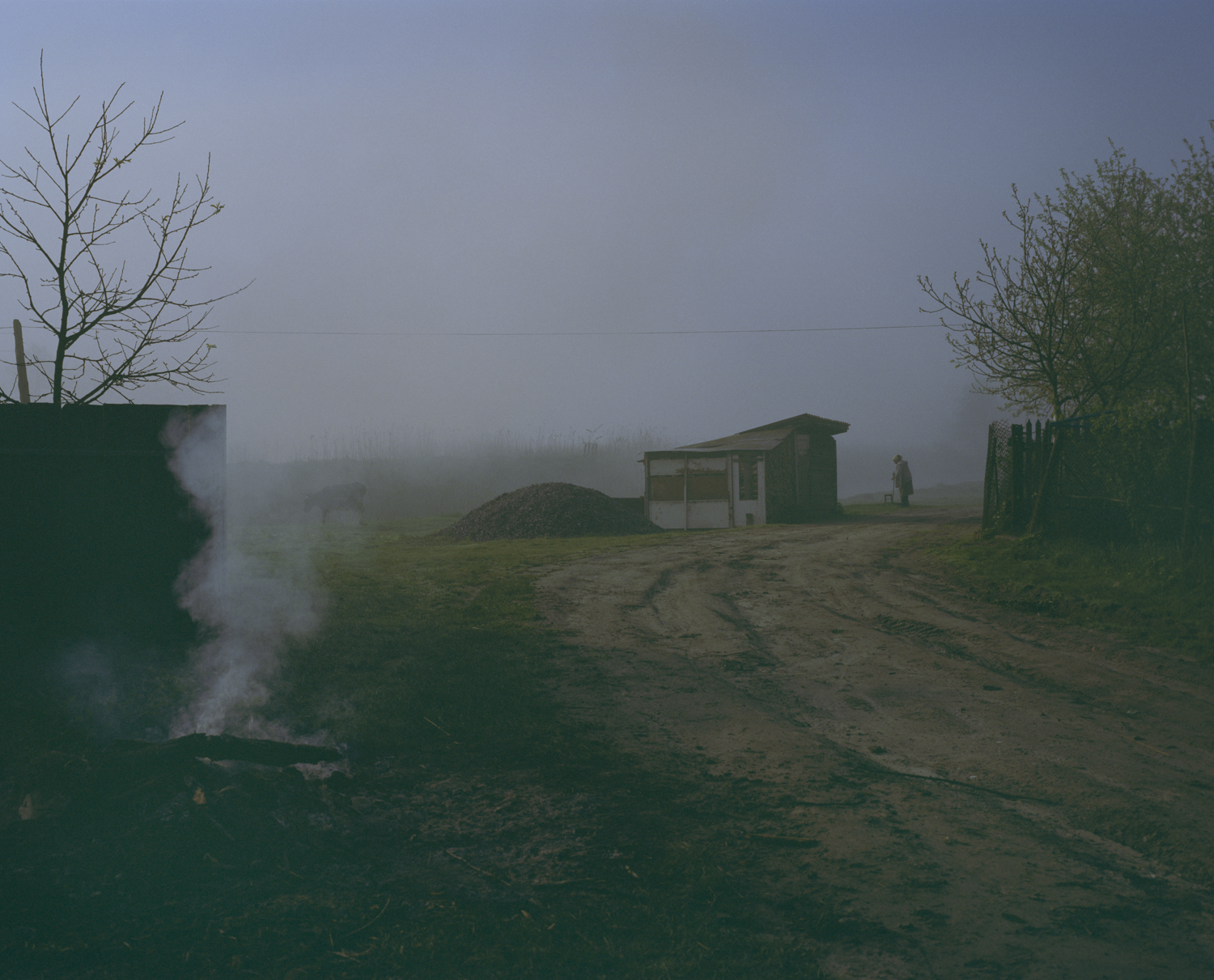 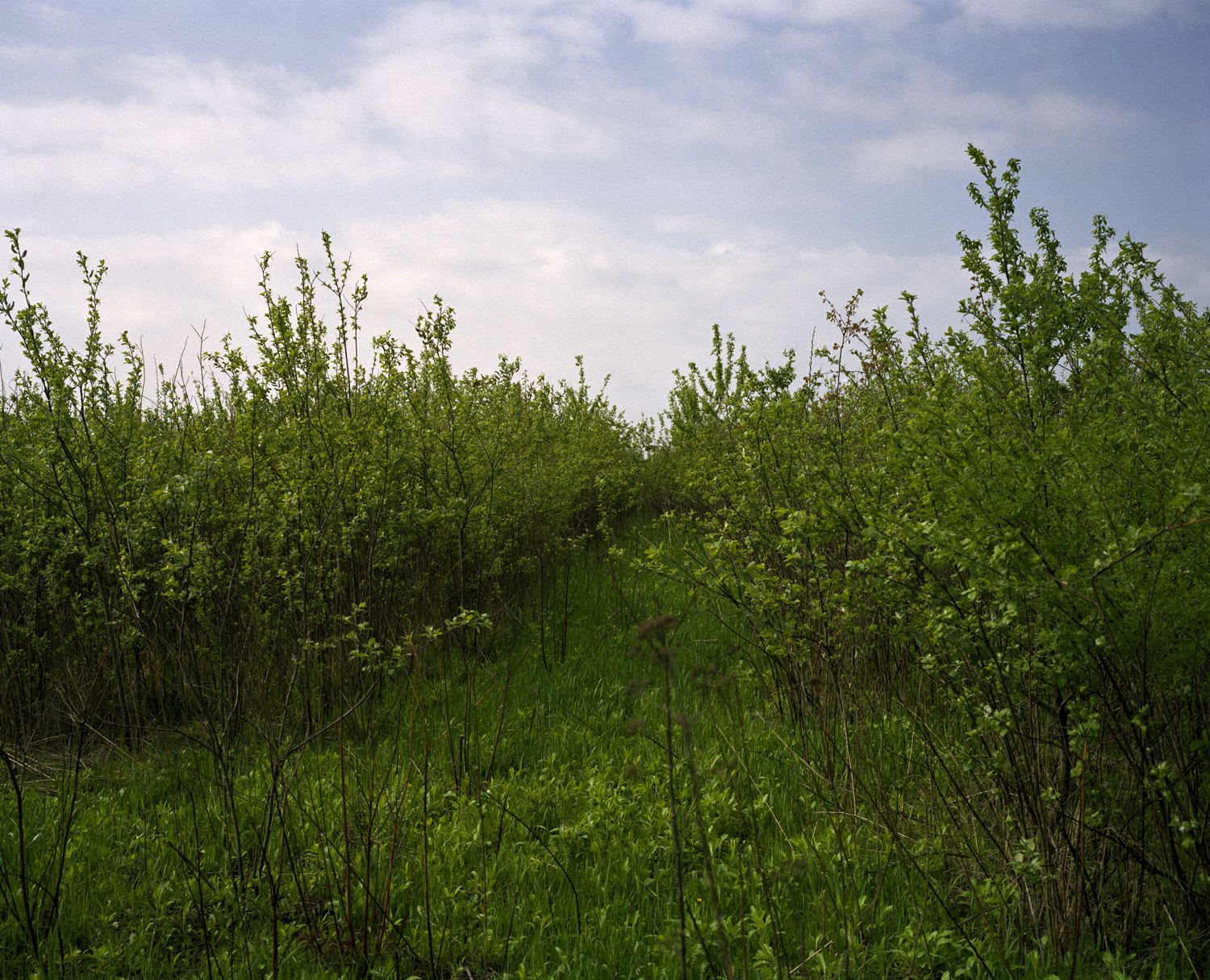 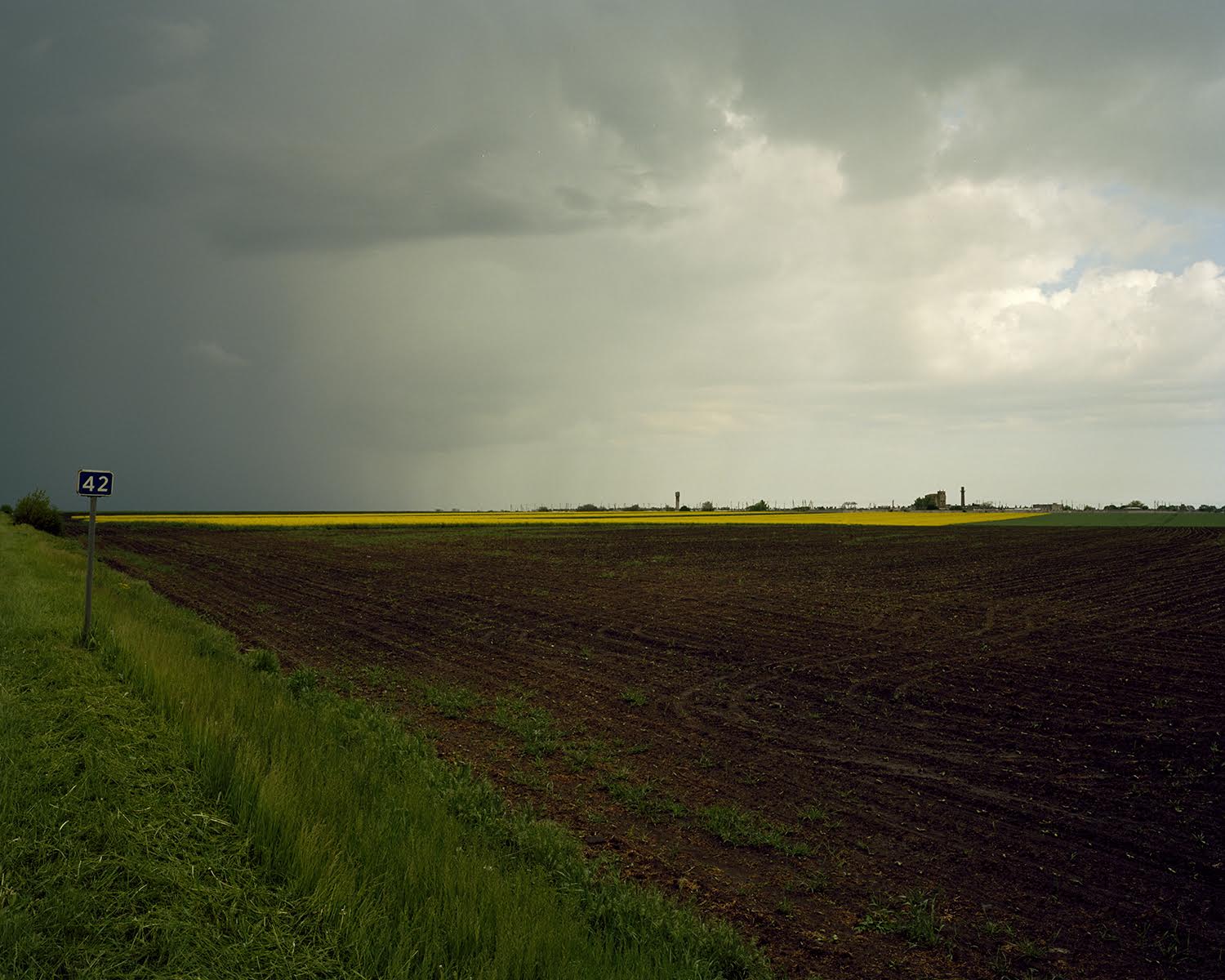 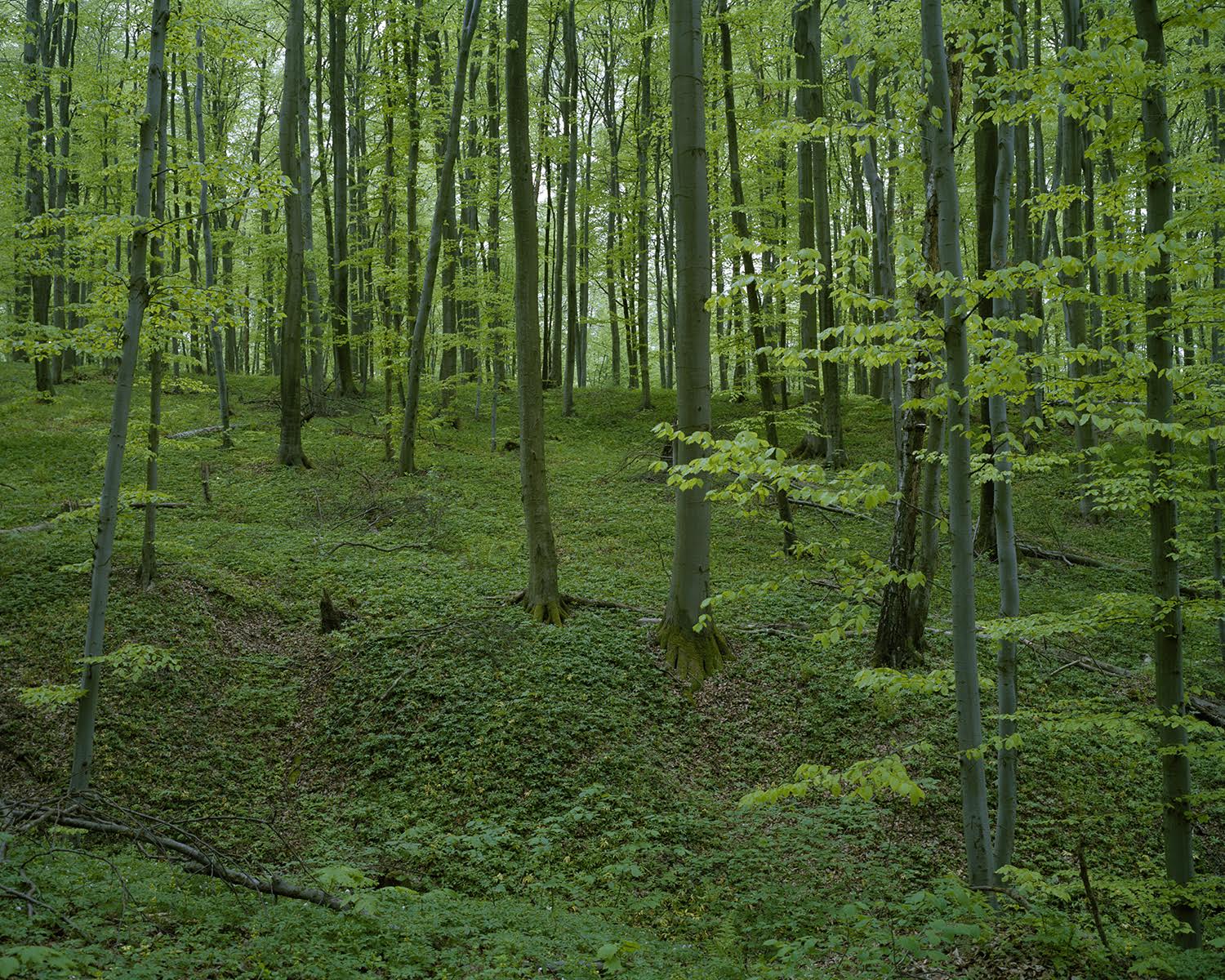 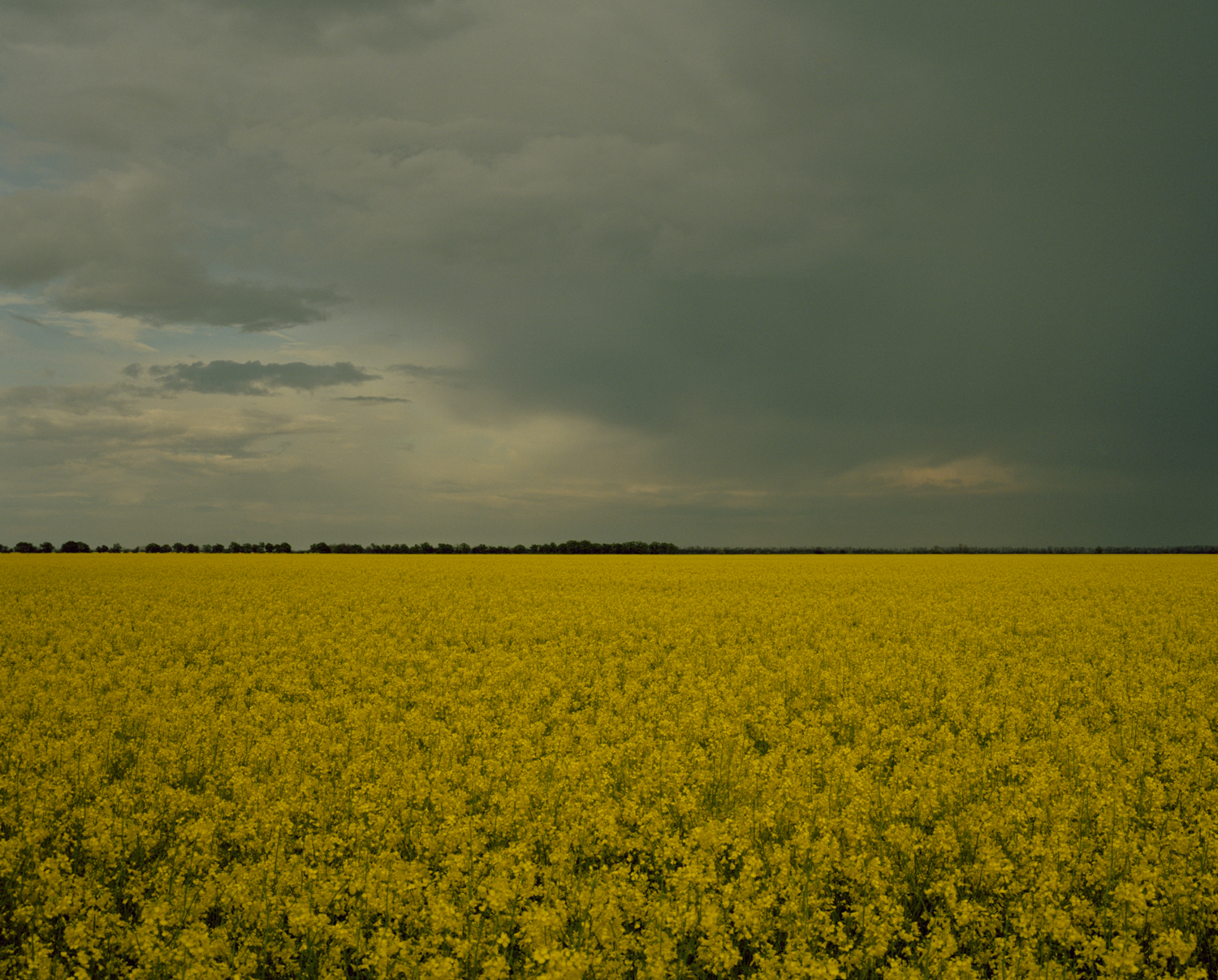 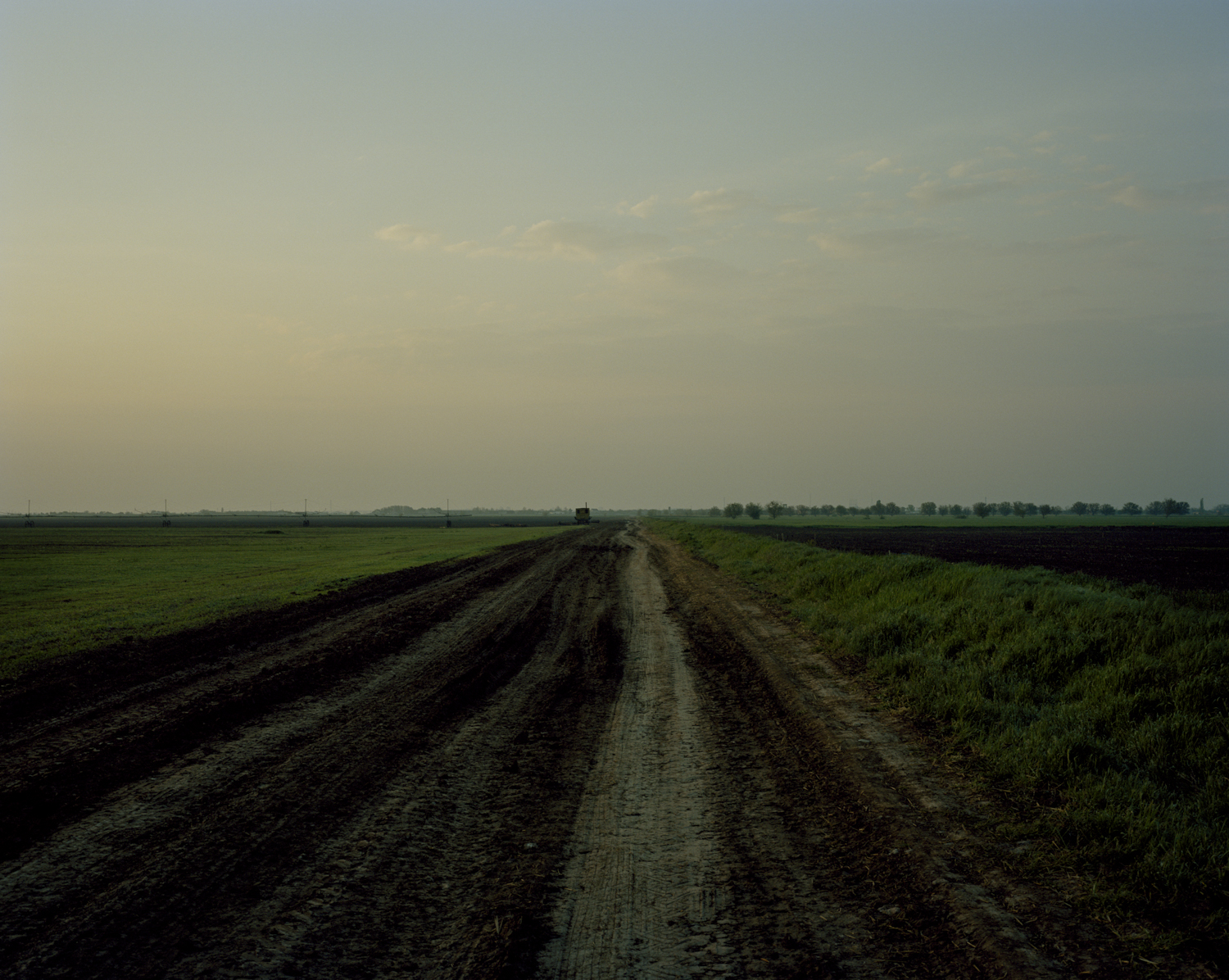 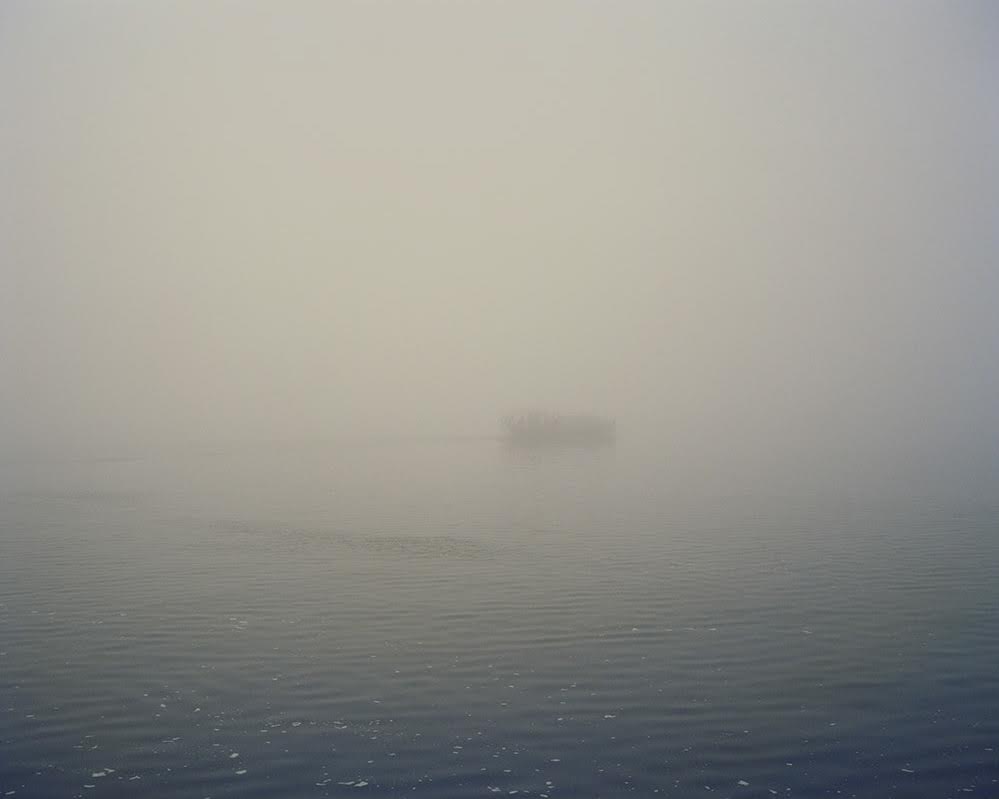